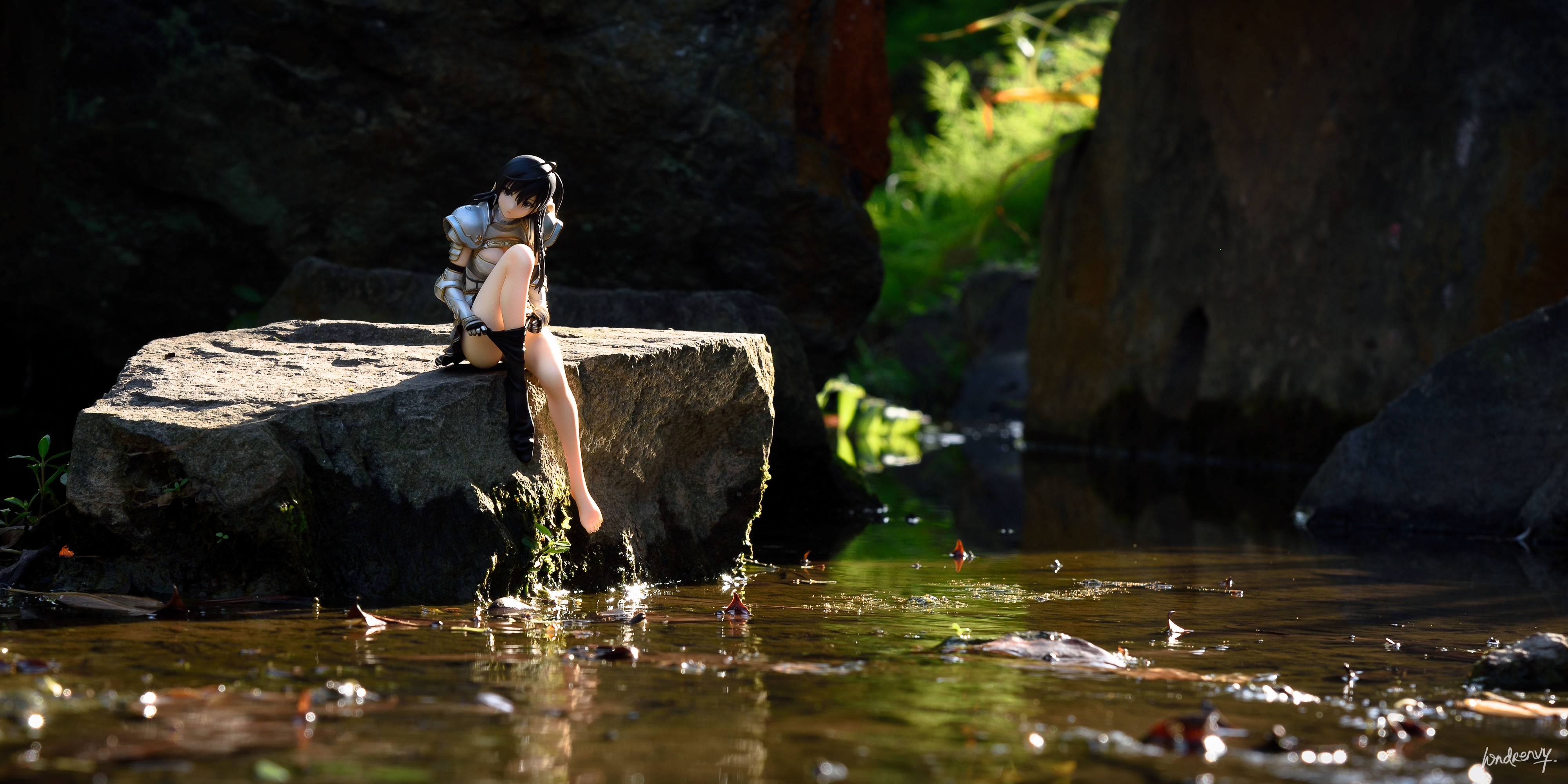 The jungle looked back at them with a vastness, a breathing moss-and-leaf silence, with a billion diamond and emerald insect eyes - Ray Bradbury

Sonia is gorgeous. It is also the reason why I insisted on idea to give an exotic kind of feel for her photo. Hopefully I achieved that somehow ^^

Also I didnt want to make her clearly looking straight at the camera - it will make the photo look like some kind of voyeurism - eventhough I do think her pose still suggest that!

Personally I think this photo is one with the most after-effect I have ever done. The "swamp" underneath her is actually sticky muddy water and I kinda had to put my foot in it. Yuck!

Anyway, I think this photo would be the last photo in 2016 - its been a good year.
Hope you like it and have a good day everyone!

Walkure
This photograph has a very relaxing side, I like the atmosphere and the colors!
3 vuotta sitten

edhutschek
I love it when people show panoramas instead of only closeups.
This is so well taken!
3 vuotta sitten

goldfries
This is one amazing pic! Love the setup.
3 vuotta sitten

Vamppy
I LOVE this picture! XDDD
Thanks for scharing. ;D
3 vuotta sitten

Lähde flic.kr
Except where otherwise noted, pictures are licensed under a Creative Commons By-NC-ND License.