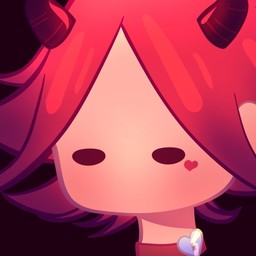 👑Greetings👑
❣️I am a doll, here in this dream to look after you❣️
❤️My name is Jimmy❤️ 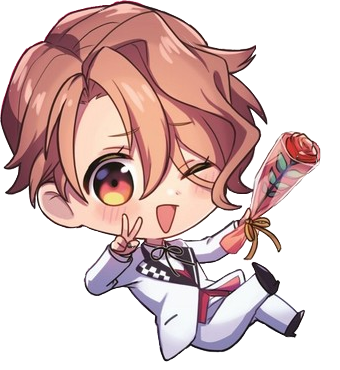 🌹Asmodeus' number one (Otome's Obey Me)🌹
Also, my profile picture is of my own original character,
🌹I'm @oddjupiter on Instagram🌹

11 in Prepainted4 in Action/Dolls1 in Trading

I usually watch anime with fewer episodes, so this isn't a problem at all.
Huu dark and sci-fi 'sounds' good!!
- hehe

Have you seen Moriarty the Patriot?
I currently watch it as a mystery, sci-fi anime, but not so much lately
I had time to continue the series *what a shame D: * This is already the second season, I think the first one was brilliant, I feel a bit of a drop in quality here.

I was shocked that not a single figure of it was released!! T- T

The NANA figures still stress me out a bit X, DD
God, I don't even know where to get my head.
I don't like about myself is that I tend to procrastinate, and I to overthink things. :,)

And it's not intentional,
I'm simply forgetful because there are too many thoughts in my head! X DD

I don't know about DenkaiAnime, but I'll look into it!!
Thank you so much for your help. ଘ(੭*ˊᵕˋ)੭* ੈ♡‧₊˚

Yes, the key chains are very cute. I would like to collect the other characters as well, but it won't be easy. (*꒦ິ꒳꒦ີ)

I've already watched Spy x Family and went through the episodes as soon as they appeared. I recommend it, I enjoyed it! < 33

I finally caught up with the messages, it's time for the happy dance X,DD

Wow, I plan to watch No.6! I honestly have no idea what this series is about and what themes it covers. But I had it marked as a planned on a site called AniList a while back, so I'll definitely make time for it someday! ૮ • ﻌ - ა


These figures you showed all look very good, I hope you manage to get them and everything turns out according to your ideas! Don't worry, don't be nervous, approach it as positively as possible! ( ˘͈ ᵕ ˘͈♡)

I'm glad that your friends stand by you in difficult times!
And very welcome! I like talking to people with the same interests. ˶ᵔ ᵕ ᵔ˶

Huha, currently I'm only interested in Nana and Hachi as figures:

OH MY LOORD, so expensive!
But also so wonderful.

Which site do you think is the most reliable for pre-ordering?
Maybe AmiAmi?
I have never bought such a large prices of figures before. ૮₍˶Ó﹏Ò ⑅₎ა

The last items I bought was a few pieces of Rent a Girlfriends acrylic stands:

I'm glad I bought the latter at a good price, because the series was very popular. It's as if the hype is quieting down a bit now (lol)

And I have some Nana manga planned for my upcoming birthday!
The rest are songs of the future hehe.. ( ˘ ³˘)♥︎

Yadorachan
Have a nice day!!

OMGG, *sobbing* sorry for the late reply. (╯︵╰,)
I haven't been able to respond quickly to messages lately, but I'm trying to change that.

You're welcome!
Thank you for your kind words, I'm glad you like my page. ( ˶ˆᗜˆ˵ ) ♡

How are you?
Are you planning to buy/pre-order any figures?

ilovekanroji
HII! TYSM FOR THE FRIEND REQUEST (i think you found me through that sonico figure, IM SO EXCITED FOR HER) also you have such a cool profile
1 kuukautta sitten 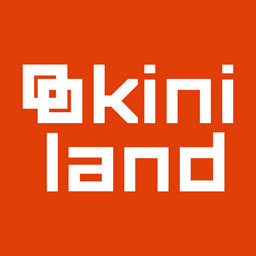 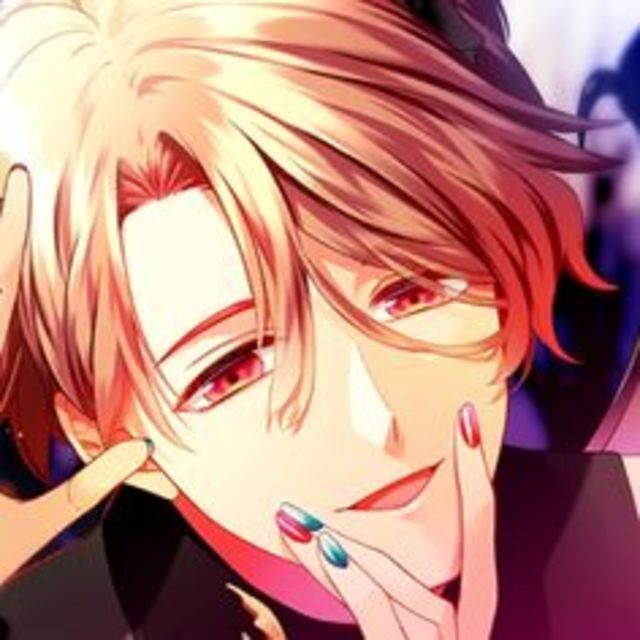 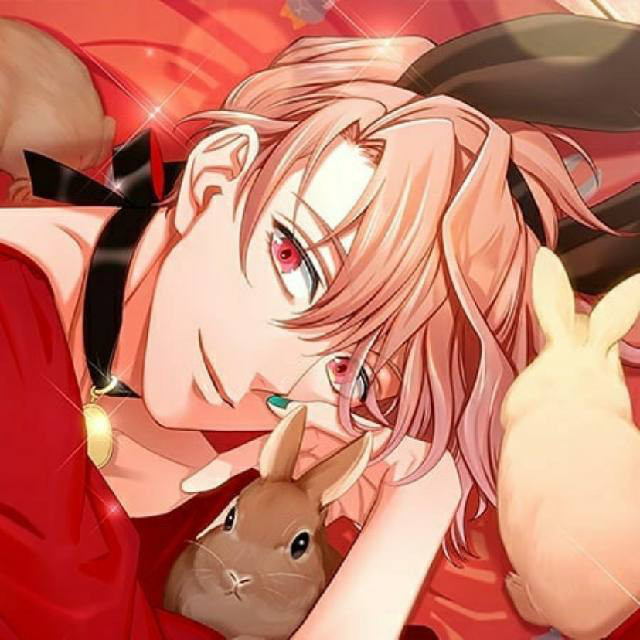